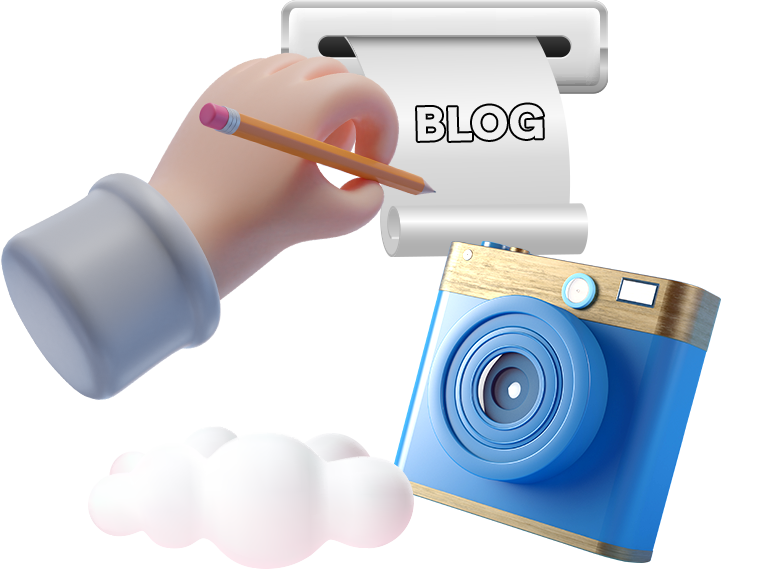 Which is the Best: Flutter or React Native

Are you excited to find out the ultimate winner of the battle Flutter vs. React Native? 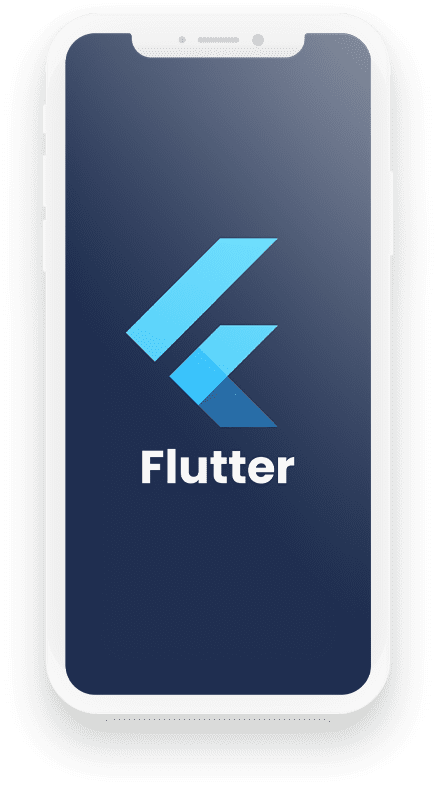 Flutter is a pretty young framework in the cross-platform community when compared to React Native. Created by Google; it is an open-source UI software development kit used for developing iOS, Windows, Linux, Web, and Android apps with a single code base. Despite being a young technology, it managed to gain 94.9k GitHub. You can hire a reliable and experienced mobile app development company to develop the best flutter app. Some fantastic apps developed using Flutter include eBay, Hamilton Broadway Musical app, Alibaba, etc.

1. A single codebase for multiple platforms
Flutter development gives freedom to developers to write a single code base that can be used on multiple platforms, including Android and iOS. Since Flutter has its own widget and designs, it is easy to develop lookalike apps for different platforms.
2. Faster building process
Flutter uses the Skia graphic library for the interface design and because of which UI is redrawn each time when a view changes. Its GPU makes it possible for the application to load faster.
3. Hot reload
Flutter is the most dynamic option because of its many amazing features and one such is hot reload. In this option, developers can change the codebase and the same gets reflected within a few milliseconds on the real-time application. With the help of this feature, developers can add additional features, solve bugs, and can experiment with new ideas. Isn’t it amazing?
4. MVP perfect
If you have the limitation of time and wish to build a Minimum Viable Product, Flutter is the right option for you. It is perfect when you want to pitch a client for an investment purpose.
5. Custom Widgets
Flutter has its own set of widgets, which is used to create layouts, and developers can choose the level of customization they wish.
6. Save Tremendous Testing Time
When developers make use of the single code for the two different platforms, then developers need to test code for only one app. It helps to save testing time. In this case, the tester needs to invest time in testing on one platform, and it will work automatically on another platform.

1. App's size
As of now, the biggest drawback in Flutter is App size, as applications written in Flutter are large compared to native. No one wants to download an app that eats large storage space of the phone.
2. The Small Size Of The Developer Community
Flutter is very young as compared to react native, and that is why it has less experienced developers. Even the programming language, dart which is used in a flutter, is not as popular as JavaScript. It is also noteworthy that Flutter is trying hard to catch up with the speed of other developer communities.
3. Libraries and Support
Because of limited libraries, there may be circumstances where developers may not find certain required functionalities. In that case, developers need to build custom functionality by themselves. Building a new custom functionality often takes a lot of time and further increases the cost of development.

Get in touch with us for your Mobile App need 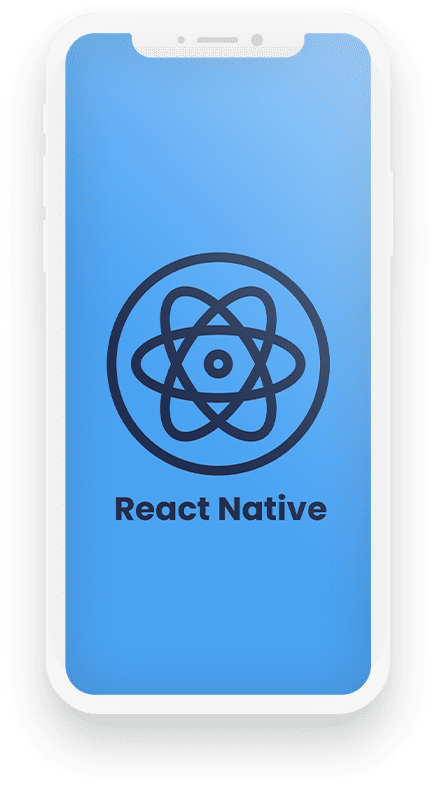 What is React Native?

React Native is an open-source framework for mobile apps supported by Facebook. It supports the development of cross-platform applications. It is developed to get rid of using different native frameworks for android and iOS applications separately. With React Native, apps can be built on both platforms, i.e. Android and iOS with a single code base.

1. A Single Code Base For The iOS And Android Platform
React native use a single code base to build an app for two major platforms, i.e. Android and iOS. This helps to save developers' effort, time, and money.
2. Reduces Testing Efforts
Testing requires ample time and effort. Since React native requires a single code base for building apps, it cuts down the testing time as the tester needs to test for one platform only.
3. Fast Refresh Feature
Fast refresh feature is a newly added feature capable of doing work of live loading and hot reloading. It enables us to speed up building additional features and bug fixing. This highly useful feature is available in modern React.
4. Easy To Learn
The best thing about React Native development is, it is easy to learn if you have a background in web development and you have already used react. You can start working on react native without learning new libraries, as you are free to use the same libraries, patterns, and tools.
5. Huge Community Support
Since it is old compared to flutter, community support is enormous. Along with that, there are countless tutorials, UI frameworks, and libraries to solve the problems or queries. React native is a part of the React family, which means many of its libraries work across web and mobile.

1. Bigger App Size
Apps written in React native must run on JavaScript, as Android does not have this default functionality. To run on android, the developer must include a library that supports JavaScript code, which results in a large app size. iOS does not have to face such issues, but it usually has a bigger size than native Android counterparts.
2. It Is Not Really A Native
It is not really a native because it has neither UI experience nor performance close to native. But it is closer to getting a native feeling with react native than with Flutter.

Always remember that both frameworks are different and each of them has some advantages and some limitations. Some predictions say Flutter will rule the future market of mobile development, while some have a soft corner for React native. Based on your project type, you can choose any one of these cross-platform frameworks.Talk to your cross-platform developers today to find out which will work in the best interest of your business. 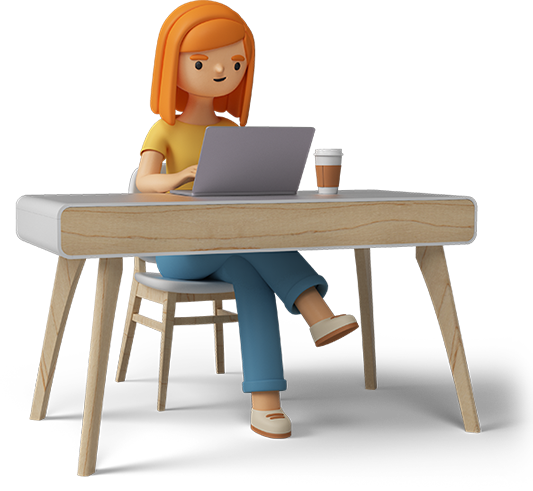